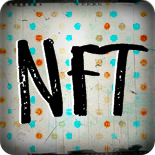 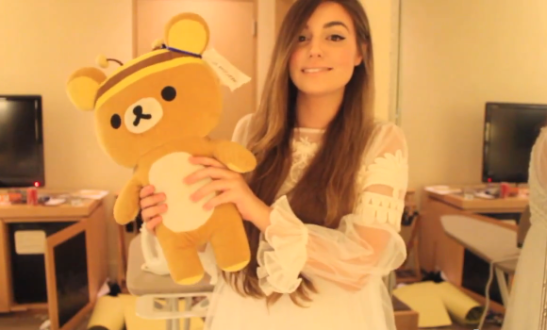 On the quest to find Italian names for a little project I came across Marzia, a name connected to the likes of Marcella, Marcy and Marsaili. Its a sweet name, relatively easy to say and spell although it might be confused for other names.

Marzia (pronounced MAHR-tsyah) is the Italian variant of Marcia, which was borne by a few minor saints: Saint Marcia the Martyr for example. Marzia and Marcia are the feminine forms of Marcius, a Roman family name derived from Marcus. Marcus is most likely derived from the name of the Roman God Mars. Mars was the God of War, his name is possibly related to Latin mas “male.” (A lot of maybes!)  It is also the name of a planet in our solar galaxy.

So basically Marzia is one of the many related names connected to Mars, an interesting namesake. Unfortunately there isn’t much data on this name, other than it might have become more popular after Marcia’s rise in the 18th century. It has not ranked in the US top 1000 since it started in 1880. Also three babies in the UK were born in 2012 with the name, ranking at #5876. It does seem to have had some use in Italy though, but I cannot seem to find enough data to pinpoint how popular it is.

There however is some notable namesakes, for one there is Marzia Bisognin, a you tuber. She is the girlfriend of Pewdiepie who is the number one subscriber on you tube with nearly 14 million subscribers. Marzia, also known as CutiePie focuses on vlogging, fashion and makeup. She has over 1 million subscribers, her followers are endearingly called Marzipans.

Another namesake is the Italian hurdler Marzia Caravelli.